While I was digging out the photographs of the Big Horn Sheep diorama I came across this pair I took of the Cold Bog Diorama, also at the Yale Peabody Museum  (also by James Perry Wilson). You can see more about this diorama here and here. In the second of these links is an assembly of Wilson’s survey slides. Here (below) is the same assembly done in Bridge/Photoshop, somewhat dissolving the frames and compensating for the faceted picture plane as Wilson’s Dual Grid method would.

See two posts below for advice on viewing stereoscopic pairs (for the top image). 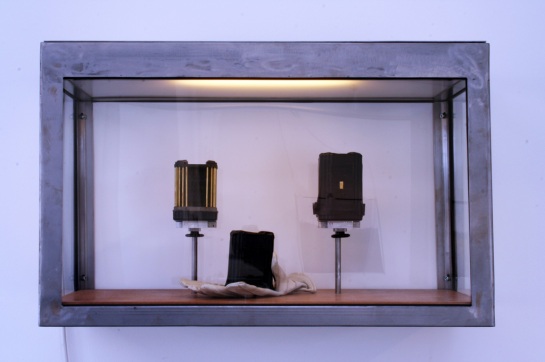 The test photograph in the previous post was taken just before leaving for New York and the knurled knobs I had made for winding the film on were aggressive on the skin, so on my arrival in New York I bought the leather work gloves, one of which is seen in the top picture, to help with this task.

Above is J.P. Wilson’s survey photographs from 1949, assembled to (by me) to make a panorama. There is no attempt to blend them, so the range of exposures is apparent.

Kodachrome slide taken by J.P.Wilson on June 17th 1949 of Cold Bog with his grid scratched onto a piece of clear plastic placed over the slide.

Above is a photograph of the site taken with a normal 35mm camera on June 17th 2001.

Below is the same view taken with the Cold Bog camera 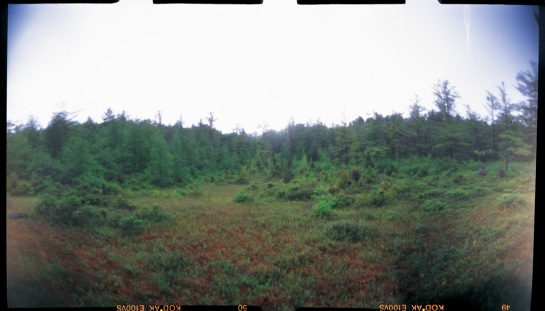 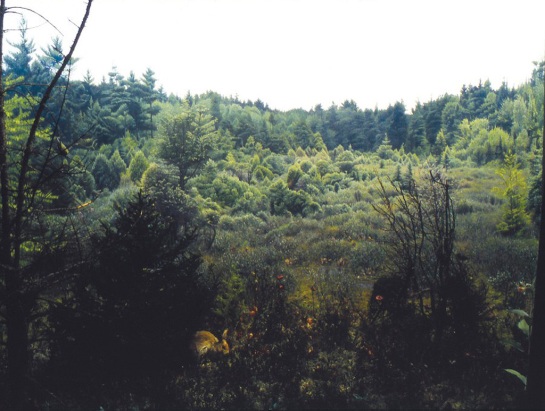 When taking the pictures with my Cold Bog Camera, viewing a stereoscopic pair should reveal a three dimensional foreground with a flat painting behind. If you go cross eyed so that the foreground bushed register in both images, you can see this take place in the stereoscopic pair above.

Some of the Cold Bog camera components (Nat Chard)

Having realised the potential of the picture plane as an agent that could receive ideas critically, the question was how to find out more about this. Almost all the struggles with the picture plane are in the name of truthfulness to the original – quite different from my needs. There are several examples of more developed picture planes, for instance the spaces in the inventive Dutch Peep shows by Van Hoogstraten (that will feature one day soon), or the domes of planetaria with their associated (and wonderful) projectors. The world that I decided to search more deeply was that of the Habitat Diorama. Always a pleasure in the background, they came into focus through two events. One was that by coincidence two colleagues, Christine Hawley and C.J.Lim, were taking their students around the Yale

Campus in New Haven on the same day that I was taking my group there. C.J. had been there before and I asked him if there was anything else I should see. Knowing me quite well he suggested I should see the embalmed dissected rats in the Yale Peabody Museum, and I immediately ventured there to examine them. In fact it seems these rats were fermented in C.J’s wonderful imagination, but in the museum I came across J.P. Wilson’s dioramas. A few years later when working on the picture plane I wrote to the Peabody with some elementary questions about the dioramas and received a speedy and short reply asking about the nature of my interest. So began an extensive correspondence with Wilson scholar Michael Anderson. Michael is the expert on Wilson and his research is generously offered on this website:

(and follow the arrows at the top to find subsequent chapters). 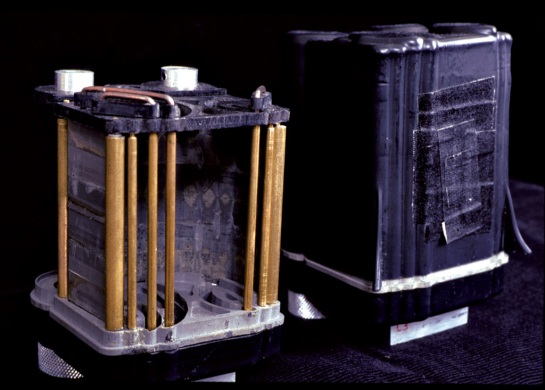 To get the proper story you should read Michael Anderson’s history, but in short Wilson studied architecture at Columbia and then worked for the architect Bertram Goodhue for twenty years before taking up diorama painting at the American Museum of Natural History. He brought with him his own rigour but also the precision of architectural perspective projection and transferred this to the problem of the curved background painting behind the taxidermy in dioramas. In all my diorama research I am hugely indebted to Michael for sharing his extensive and exacting research (and expertise) on Wilson. These cameras are the consequence of a hugely productive and enjoyable collaboration with Michael.

To understand Wilson’s projection technique as fully as I could I designed and built three identical cameras that in one photograph would make all the calculations for an ideal diorama projection that Wilson would make when employing his process. I built three so that I had a backup, but also so that I could take stereoscopic pictures (more of which later), so the cameras were built 65mm wide, the typical separation between our eyes. 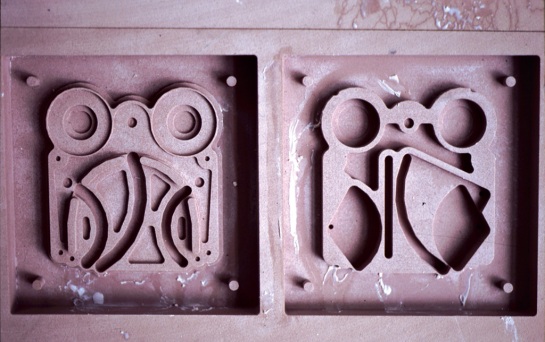 Michael Anderson suggested using Wilson’s Cold Bog diorama at the Yale Peabody Museum as the basis for this work. He could arrange access to the original site that it is based on, and as he was working on some replacement birds for the diorama, he would be able to arrange to have the front glass removed so that I could photograph the diorama without reflections.

Above you can see the difference between a photograph from a camera with a flat picture plane and one from my camera dedicated to the Bog Diorama (the lower photograph). The anamorphic distortion is accurate for the geometry of the Cold Bog diorama at the Yale Peabody – this view was outside my office in Copenhagen looking across the harbour. The views are not identical – the flat picture plane camera was next to the Bog Camera with a pinhole and the same focal length and used Polaroid film to test exposures before using the 120 slide film in the Bog Diorama camera. This was the first test shot.

So as to be able to take several pictures from each camera on the site, the film winds on to allow three shots from each roll (with a healthy margin to keep the film light tight). The mechanism in the front of the camera pulls back to keep the film in its curved track while winding on.

Tomorrow I will post some more pictures of the camera and of its photographs.