An intruder broke into the Museum of Comparative Anatomy in Paris (if you have not been, a pleasure to look forward to) and used a chainsaw to cut off the tusk off the elephant:

Here is the elephant in stereo (before the attack) :

A farm just to the west of Winnipeg, Manitoba. A collection of autonomous sheds.

From an exhibition at LACMA

From an exhibition at LACMA 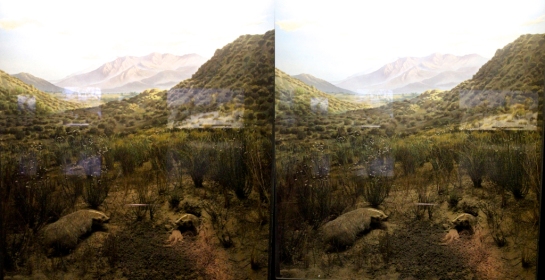 Another one from Los Angeles. The reflections on the glass hover when the stereoscopic view. It is hard to see if the reflected dioramas can also register in 3D, but the right hand one appears that way.

We have the possibility of a funded PhD position at Brighton.

And the general details at:

If you view it stereoscopically (check back to some previous 3D images for guidance) the leaves create quite a pleasing depth and the background painting again reveals itself as a surface. 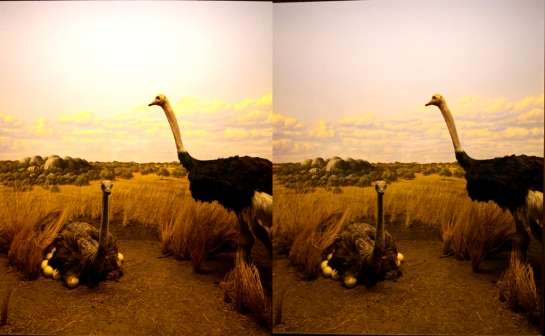 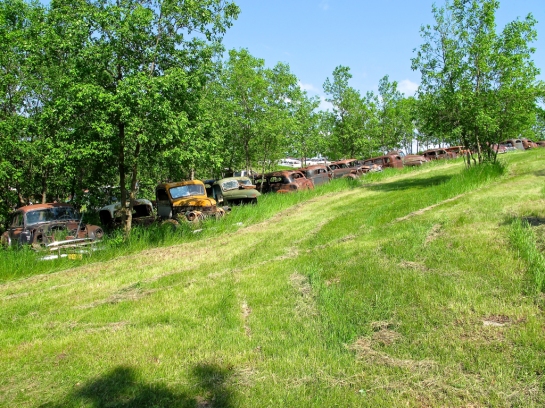 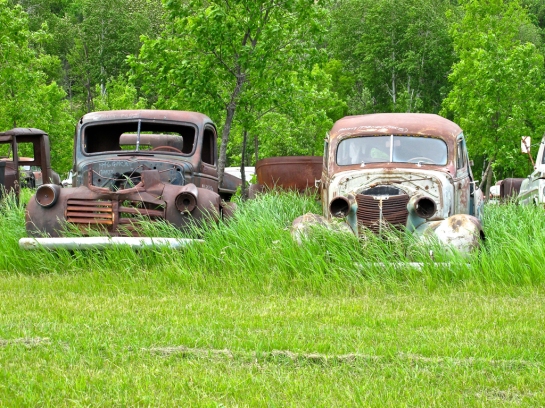 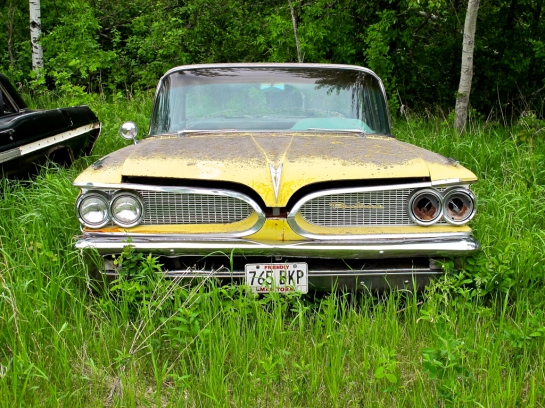 A few people have been searching my last post on the VaVaVoom garage deep in rural Manitoba so here are a few more pictures.

The stereoscopic view of the submarine interior above is very similar to the one that revealed the possibility of making paradoxical shadows that float in mid air – the earlier version was a portrait frame but these are landscape and have a sharper floating shadow. Go cross-eyed so that similar elements int he photographs register with each other and then relax until the full three dimensional image resolves itself. Then look just below the periscope handle for the floating shadow.

The top image is of Instrument Six that makes such floating shadows, both photographically and in real time (as shown here, working with candles for a light source). 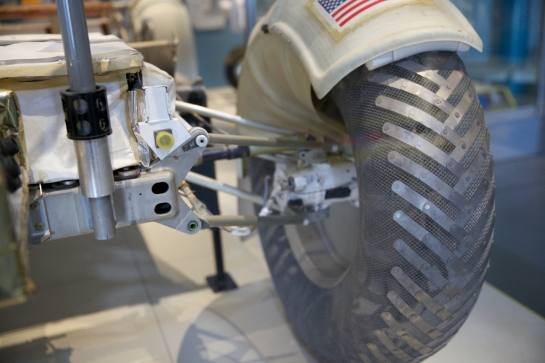